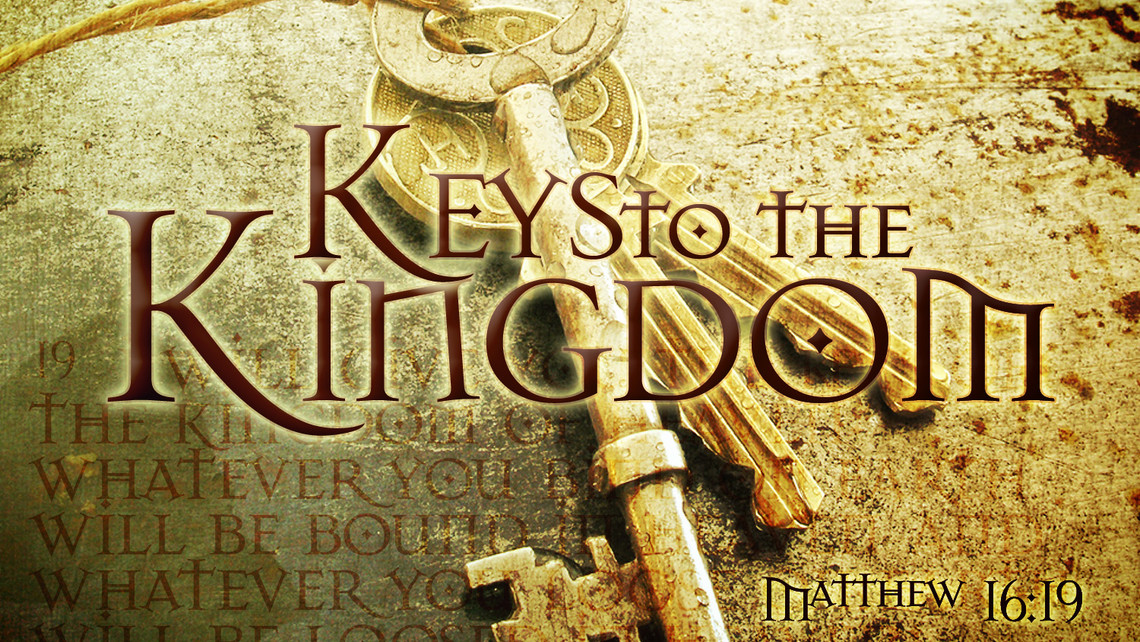 Discovering the Church is More than Just Culture

When asked if she was religious, Cristal used to say, “Yeah, sure, I’m Catholic,” but she had stopped going to Mass long ago.... END_OF_DOCUMENT_TOKEN_TO_BE_REPLACED