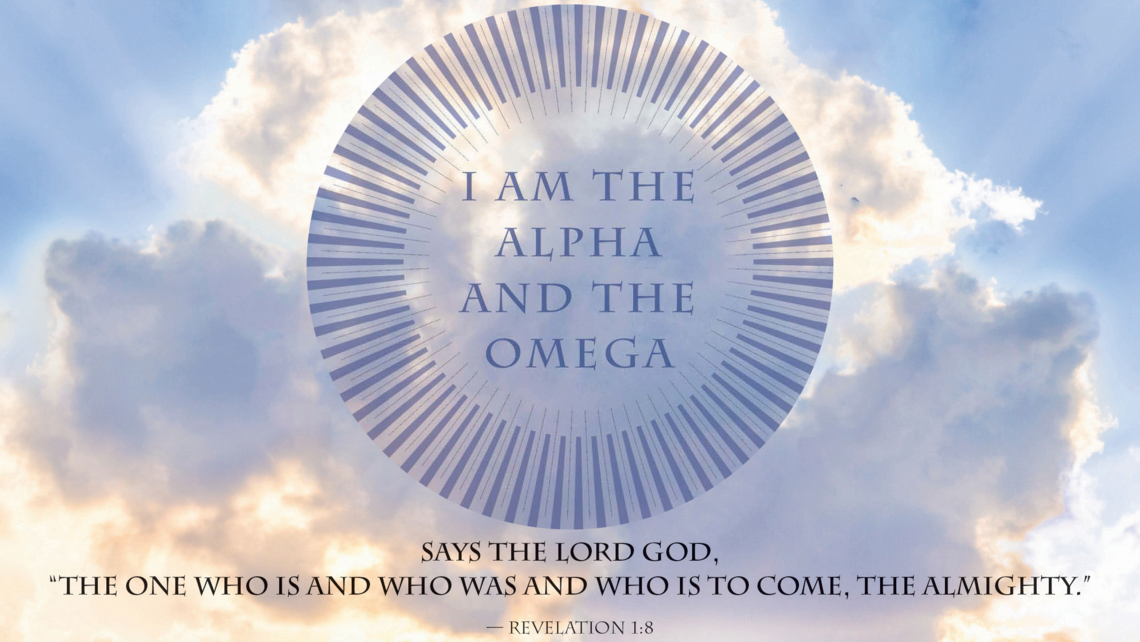 Scripture Reflections for Christ the King

This Sunday brings the liturgical year of the Church to its culmination.

At the close of the year, the Church draws our attention to Jesus’s Kingship and the coming of his Kingdom through this Sunday’s readings.

John’s Gospel digs deep into this theme of God’s kingdom, so this year we are uniquely primed to enter into the mystery we celebrate today. Because God’s ways are not our ways, so God’s Kingdom is not like the kingdoms of the earth. While those of his time may have expected a king of strength who crushes his political enemies, Jesus instead comes as an infant child, and then suﬀers and dies on the Cross, which was the most heinous form of punishment in those days. We expect a kingdom that will never suﬀer under unjust rule again, but Jesus suﬀers so that we may enter into his very suﬀering and through his death, experience the Resurrection of the Dead and everlasting joy.

While we will not experience true rest until Heaven, God’s Kingdom exists already here on this earth, through the grace of Christ in his sacraments, which have been given to the Church. Through these sacraments, especially the Holy Sacriﬁce of the Mass, we can begin to experience heaven on earth.

Daniel is written during Israel’s Babylon exile. During this exile, the Davidic kingship seemed to be utterly destroyed. The line of the kings of Judah seems to end when Zedekiah is captured and his sons and heirs are slayed by the Babylonians. There is, however, a ray of hope. In 2 Kings 24:27-30, we are told that Jehoiachin, the rightful heir to the Davidic throne, who had reigned before his uncle Zedekiah and had earlier been carried oﬀ to Babylon, was released from prison and given an allowance and a place at the table of the King of Babylon.

Matthew’s Gospel begins with a genealogy, which lists members of the Davidic royal line who never sat on the throne in Jerusalem; the readers of his Gospel would not be familiar with these individuals, since the line seemed to have died. Jesus, the last in that line, is the heir of the throne of David, which had remained unoccupied since the Babylonian captivity in the time of Daniel. The fact that Christ sits on the throne of David is the ﬁrst “good news” of the Gospel.

In this passage from Daniel, he sees in a vision “one like a son of man” who receives “dominion, glory, and kingship” from the “Ancient One.” This vision is often compared with the vision of the four beasts, which represent four kingdoms that will rule provisionally until the ﬁnal victory of the “holy ones.” The clear message is that, while others are given earthly kingdoms, real sovereignty belongs to the Son of Man; this is the name that Christ most often uses to describe himself in the Gospels. In the midst of the apparent loss of the Davidic dynasty, Daniel is given a vision of hope that the promises made to Israel about the eternal royal line will someday be fulﬁlled.

We can use the ﬁrst reading and the Gospel reading to shed light on the second reading, which is from Revelation. In the time of Jesus, the Jewish people anticipated a Messiah who would free them from political oppression and establish a temporal kingdom over all other nations. We quickly discover in these readings, however, that Jesus did not come to establish a temporal kingdom but rather an eternal kingdom that exercises spiritual dominion over all creation.

The reading from Revelation reminds us that the freedom given to us by Christ is “from our sins by his own blood.” This freedom does not make us wholly autonomous, but rather, it allows us to be “in the service of God the Father.” Yes, Jesus is the King of kings and every knee will bend before him acknowledging his Kingship. His Kingship is not about temporal power and glory, but rather, power and glory through God the Father, who is all loving and merciful. His authority is exercised by a selﬂess outpouring of himself to the Father for us. Through him, we are given the greatest freedom, which is freedom from sin and death.

Jesus acknowledges to Pilate that he is a King, but he clariﬁes that his Kingship is not of this world (John 18:36). This scene with Pilate recalls to us the multiplication of the bread and ﬁsh from  John’s Gospel; after this miracle, the people wanted to make Jesus their king. Jesus perceived this desire and withdrew from them (John 6:15). If Jesus was really their King, as he tells Pilate, why did he not allow the people to declare him King?

The reason is that the people wanted a political and material kingship, but Christ came to gave them so much more: a spiritual kingship. Those who had received bread and ﬁsh from Jesus thought of his Kingdom in worldly terms, but as Jesus tells Pilate, his kingdom is not of this world. As St. Paul said, “The Kingdom of God is not a matter of eating or drinking, but of justice, peace, and the joy that is given by the Holy Spirit” (Rom 14:17).

Truth is also associated with Christ’s Kingdom: “The reason I was born, the reason why I came into the world, is to testify to the truth. Anyone committed to the truth hears my voice.” Thus, Jesus’s dominion extends over those who seek and follow the truth. One is reminded of those words of Jesus, “You shall know the truth, and the truth will set you free” (John 8:32). Indeed, Christ himself is the truth: “I am the Way, the Truth, and the Life” (John 14:16). Thus, God is the source of all truth, and everything is thereby under the Kingship of Christ. In his ﬁrst encyclical, Redemptor Hominis, Pope John Paul II stated that Christ came to witness to the truth, which means that it is also the mission of the Church. The truth of Jesus Christ will fully liberate man, not mere political or legal measures.

Christ denied the false views of the zealots who sought to bring freedom to Israel by the sword, or, in other words, through political freedom. The only sword Jesus allows his subjects to raise is the sword of his Word (Heb 4:12), which frees captives and extends the Kingdom in spirit and in truth.

What are some of the suﬀerings that have remained in your life even after you entered into relationship with the Lord? Did those suﬀerings cause you to doubt his existence and his love? Were you able to ﬁnd deeper communion with Jesus on the Cross in those suﬀerings?

Be sure to watch the short video reflection on FORMED.org. Click the Community tab, and then Opening the Word Discussion.

Phase 1 of our Asphalt Maintenance Project was repairing and restoring our church parking lot. We are happy to... END_OF_DOCUMENT_TOKEN_TO_BE_REPLACED